As the Monkey Pox epidemic spreads, health officials discover new features of the disease. The US Centers for Disease Control and Prevention (CDC) has observed an unusual symptom associated with the monkey pox virus.

Some American patients have reported pain in or around the anus and rectum, rectal bleeding, proctitis (painful inflammation of the lining of the rectum), or a feeling of need for bowel movements despite emptying the bowel. None of these symptoms have been associated with monkey pox in general before.

Credit: Kontekbrothers / IstockThe CDC has appealed for attention to the unusual sign of Monkey Pox.

The CDC notes, however, that there is a different pattern of injuries in the current outbreak. In many patients, they first form in the mouth or around the genitals or anus.

Instead of the usual fibers as before, some patients see sores that are scattered or localized to areas other than the face, hands, or feet.

But the CDC noted that in recent patients, these lesions appeared on the same part of the body at different stages. Blisters filled with fluid and pus, for example, may coexist.

It is clear to the World Health Organization (WHO) that the disease is manifesting itself in different ways. WHO Director-General Tedros Azanoma said that this means that the virus is behaving in a more unusual way than in the past.

How is the disease spread?

Basically, monkey pox spreads when someone comes in close contact with an infected person.

There are several well-known ports of entry for the virus. They are: sores on the skin, eyes, nose and mouth. 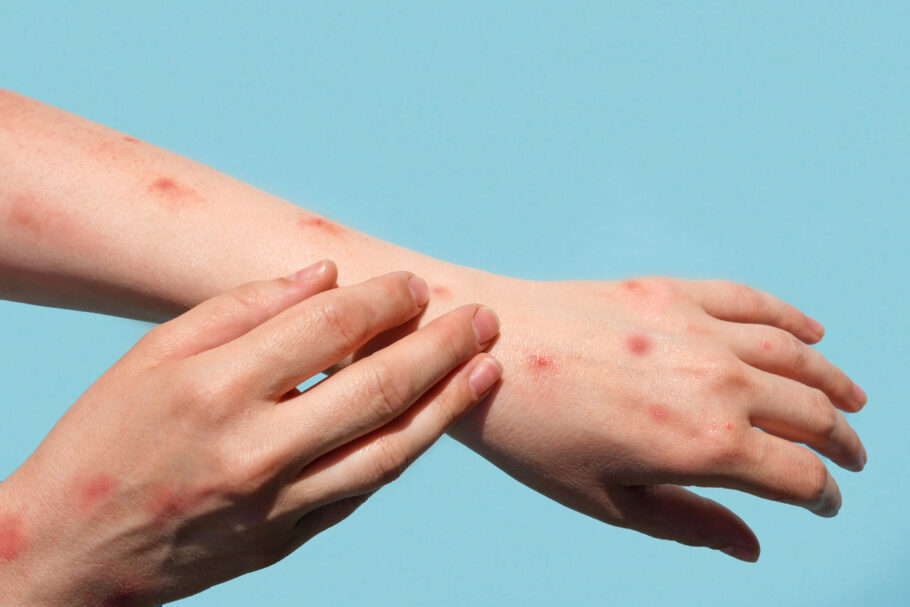 Therefore, direct contact with blisters on the skin, the symptoms of the disease, coughing or sneezing of the infected person and contact with the bed with contaminated fluids can also be transmitted.

The transition period ends when the lesion crust disappears.